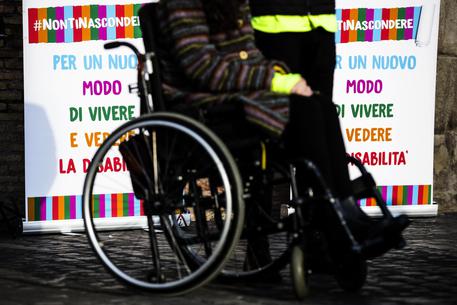 (ANSA) - Rome, December 5 - The proportion of people claiming invalidity pensions is more than twice as high in southern Italy than it is in the north, according to a report released by pensions and social security agency INPS on Wednesday.
The agency said 2.4% of residents in northern Italy claimed the benefit for people who are disabled or long-term ill in 2017.
This compares to 3.2% in central Italy and 6.7% for the regions of the south, including Sardinia and Sicily.
INPS said 932,289 people were on invalidity pensions in 2017, down 3.3% with respect to 2016.