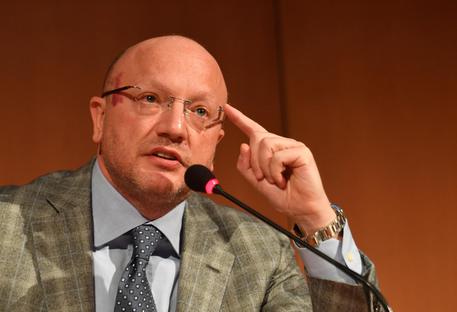 (ANSA) - Rome, November 20 - Confindustria chief Vincenzo Boccia said Tuesday he was in favour of waste incinerators amid a row between the government partners, the 5-Star Movement (M5S) and the League.
"I stand with the incinerators," said the head of the big business group.
He said he was amazed that the M5S, which is "in favour of reducing waste in spending, does not realise we are putting rubbish on ships, we're sending it to other countries where they use incinerators, and we are paying for this".
M5S leader Luigi Di Maio has squashed League leader Matteo Salvini's call for incinerators across Campania and especially in its Land of Fires area where toxic waste arson fires are a major problem.