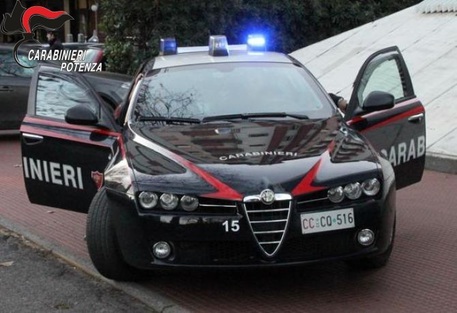 (ANSA) - Ortona, November 15 - A 20-year-old Somali man stripped naked in the street and raped an elderly woman who was sunning herself on a beach in the Abruzzo town of Ortona on Thursday, local sources said.
The man was said to be have a protected status as immigrant.
The attacker first slammed the woman's head against some large rocks and then forced her to submit to sexual violence, the sources said.
The woman managed to wriggle free and flee while the Carabinieri arrived at the scene.
"I was afraid he wanted to kill me, but luckily I managed to break free," said the 68-year-old at a hospital where she was treated for cuts and bruises and severe concussion.
Anti-migrant League leader and Interior Minister Matteo Salvini tweeted: "20-year-old Somali man, who arrived in Italy on a migrant boat, goes around NAKED and then attacks a 68-year-old woman, injuring her and using sexual violence on her. These are the thanks for getting protection from Italy! WORM!"