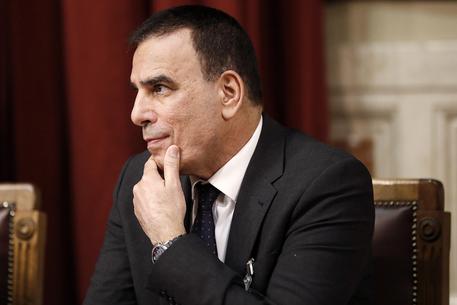 (ANSA) - Milan, November 13 - Amos Genish has been ousted as CEO of TIM, the Italian telecommunications company said Tuesday.
A majority on the board voted to remove Genish of his powers and give them to Chairman Fulvio Conti on an interim basis, TIM said in a statement. A board meeting has been called for November 18 to appoint a new CEO. Genish was ousted after losing the backing of U.S. activist investor Elliott Management Corp, the second-biggest stakeholder in the company, sources said.
Last week TIM announced two-billion-euro asset writedown.