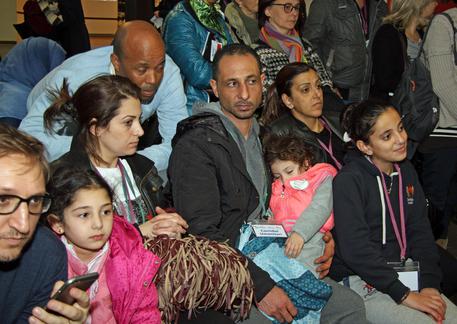 (ANSA) - Trieste, November 9 - A 30% limit on foreign students in every class, a crucifix in every school and the teaching of the Catholic religion "as founding principle of the activity" are part of new child education rules of the Trieste municipality.
The rules were approved by the town council on the proposal of education councillor Angela Brandi but have sparked controversy. The head of the Democratic Party (PD) of the fifth district, Maria Luisa Paglia, said the move was "propaganda that hurts children and to which there is no logic or understandable criteria except that of being discriminatory and damaging the weakest part of the population". Paglia has submitted a complaint to the regional ombudsman for children's rights, Walter Citti.