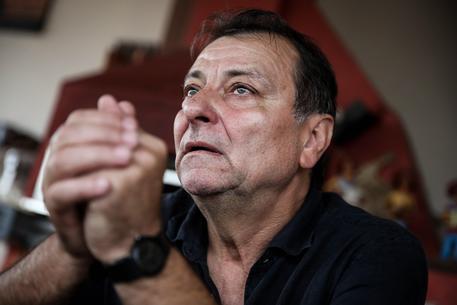 (ANSA) - Pescara, November 6 - Brazilian President-elect Jair Bolsonaro on Tuesday reportedly reiterated his desire to see former leftist terrorist Cesare Battisti return to Italy.
Bolsonaro had pledged to extradite Battisti during the election campaign. "We already have lots of bandits in Brazil, now take away this criminal," Bolsonaro told Italian Ambassador Antonio Bernardini at a ceremony for the 25th anniversary of the 'Comunità Italiana' Italian-Brazilian magazine, reporters for the publication said.
"If it were for me, Battisti would already be in Italy. He was protected by leftwing governments, but that won't happen again.
"We know how hard this case has been for Italy". Battisti is wanted to serve out several life sentences for murders in the so-called 'Years of Lead' of leftist and rightist terrorism.
He has said he does not fear being extradited as he is protected by Brazilian justice.
Battisti, whose extradition was formerly halted by ex-president Luis Ignacio Lula da Silva, has always denied committing murder.