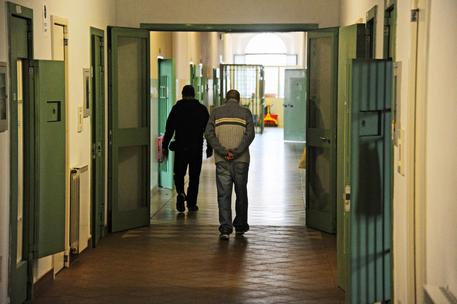 (ANSA) - Milan, November 6 - A 26-year-old Colombian native, Freilin David Lopez Villa, was sentenced to 10 years in jail on Tuesday by a Milan court. He had been in jail since March after raping a 19-year-old woman and beating up her 23-year-old boyfriend while threatening them with a pistol that later was found to be a toy gun. The two students had been in an isolated area of an outlying area of the city in a car.
The girl had recognized their attacker from a photo he posted on Facebook.
The Colombian did not have official papers to be in Italy and the judge has ordered that he be deported after his sentence is served. He had previously been reported to the police for carrying a knife.
He was charged with robbery, rape and having kept the two students hostage for almost two hours that night.
The man denied the charges, saying he had approached the couple for a lighter and that he had reacted after a rude response by the man and that he had taken hallucinogenic mushrooms that night and could not remember almost anything.
The judge sentenced the man to pay damages to the two victims, setting a provisional figure of 25,000 euros for each.
The boy's father said that he approved of the sentence given.