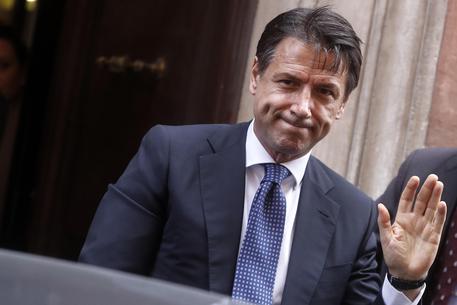 (ANSA) - Rome, October 22 - Premier Giuseppe Conte on Monday said that a member of the European Commission was prejudiced against his government and its budget plans.
"If a European Commissioner said that this budget will be rejected before he has read it and before it has been presented, I say that this is a prejudice and it is unacceptable that it comes from someone who represents an institution like the EU," Conte said at the foreign press association in Rome in an apparent reference to Budget Commissioner Günther Oettinger. He said his 5-Star Movement-League executive wanted to usher in profound change, but not anarchy.
"We must not shy away from the fact that this government is held up by two parties that are called nationalist and described as anti-system," Conte said.
"This does not mean that they are two parties that want to discard the rule of law, although they do put many laws in doubt.
"We don't want anarchy. We are here to renew the system.
"Ours is a gentle revolution".