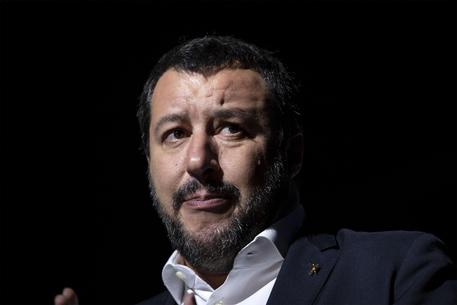 (ANSA) - Trento, October 19 - Deputy Premier and Interior Minister Matteo Salvini on Friday criticised an amnesty on illegal building on the Bay of Naples island of Ischia contained in the government's decree for Genoa after the August bridge-collapse disaster. "We too think that some measures, such as the building amnesty for Ischia, for example, are not a good thing," the League party leader said during a visit to Mezzocorona, in Trentino.
He said that dialogue with the League's coalition partners, the 5-Star Movement (M5S) was open, adding that "our opponents are in Paris and Brussels".