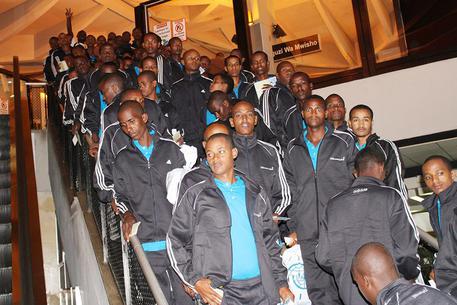 (ANSA) - Foggia, October 8 - Some 50 migrants attacked and injured two police outside a migrant camp in Foggia on Monday, police union SAP said.
SAP said the migrants punched and kicked the officers at the asylum seeker processing centre at Borgo Mezzanone after the police stopped a 26-year-old Gambian who was then arrested for trying to run them over.
SAP asked for "greater safeguards for police operating on the street, such as tasers for example".
The officers suffered wounds that doctors said would heal in 15 and 30 days respectively.