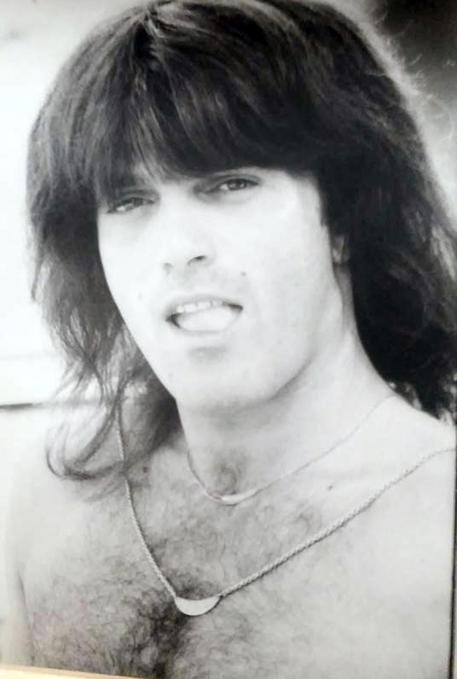 (ANSA) - Rimini, October 4 - A petition has been launched to have a street or piazza in Rimini named after the famed Romagna resort's legendary late playboy king Maurizio 'Zanza' Zanfanti.
Proponents said "Zanza helped Rimini to be known and appreciated in Italy, Europe and the world".
The campaign is close to getting the 1,500 online signatures it needs.
The Daily Telegraph ran an obit Thursday on the life and achievements of Zanfanti, who was known worldwide.
Zanza, who would have turned 63 later this month, died of a heart attack after having sex with a 23-year-old eastern European friend and escort on September 25. Thousands including Rimini's mayor turned out for his funeral in the resort's monumental cemetery last week. Zanza achieved fame outside Italy, particularly in Sweden, Norway, the UK and Germany, where Bild ran a two-page article on him, calling him the "Sex Bomber Der Nation". A pop song he and staff at the Rimini disco Blow Up made - where he worked as a "chucker-in" persuading women to go there with him - reached No 2 in the Swedish charts.
The beach lothario said he seduced up to 200 Scandinavian, German and British tourists "with kindness" every summer and had a career total of over 6,000 notches on his bedpost. The Telegraph said "Zanfanti, who has died aged 62 while in flagrante, was the most famous Latin lover of the package holiday boom in Italy, of which the epicentre was his home town Rimini.
"In his prime, women queued up to be seduced by him and according to legend he slept with thousands of them....
"His rise to fame as a seaside end-of-the-pier version of Casanova was as rapid as the rise to fame of Rimini as a citadel of hedonism.
"So effective was he that he quickly earned the nickname "Zanza", short for zanzara - the Italian word for mosquito.
"...In 2015, by now 60, Zanza announced his retirement in il Resto del Carlino, insisting that he had "done more for the promotion of tourism in Rimini than 100 travel agencies".
"He never married but is thought to have fathered nine children dotted about Scandinavia and Germany.
"Asked once if he had ever been in love, he replied: "I cannot allow myself to do it. I cannot allow myself to stop … Work is work."