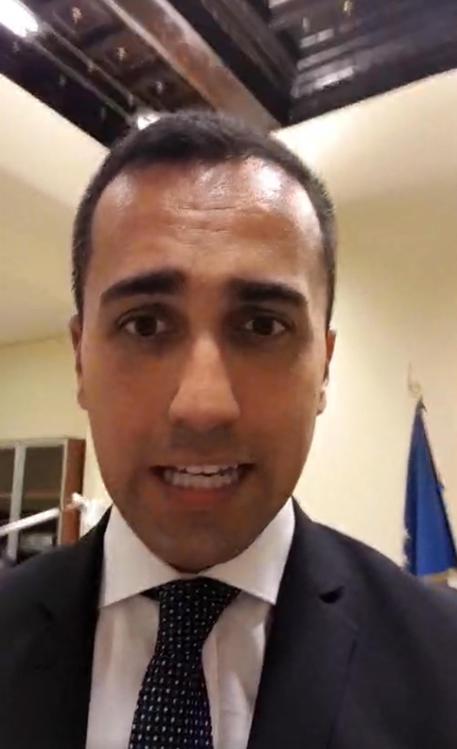 (ANSA) - Rome, October 4 - The 2019 budget will cut military spending including arms, Deputy Premier Luigi Di Maio told the Senate Thursday.
"It's a budget of the people also due to the cuts it makes to certain privileges that were only recognised for banks, for cuts to useless military spending" such as "arms spending which had to be cut and we will start to cut them," he said.
"Bloated" and useless civil service costs would be cut too, he said.