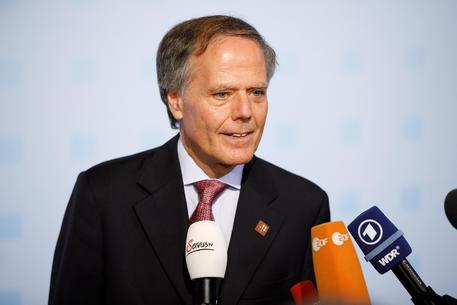 (ANSA) - Rome, September 20 - A young Pakistani woman, Menoona Safdar, who was forced against her will by family to leave her studies and life in Italy to travel to Pakistan for an arranged marriage is returning to Italy after asking her old school for help, Italian Foreign Minister Enzo Moavero Milanesi said Thursday.
Moavero expressed "great satisfaction" at the outcome of the case and said Safdar had already boarded a flight for Italy and was travelling back.
The Italian foreign ministry said "the positive outcome, which ended a grave violation of the fundamental rights of the young woman, was rendered possible by the personal involvement of the minister" and the "effective action of our embassy in Islamabad, in close contact with the Farnesina (the foreign ministry)".
The 23-year-old Pakistani woman had sent a letter to her old school in the northern Italian city of Monza to ask for help, saying she was forced to return to Pakistan by her father to marry a man chosen by her family.
In the letter, sources said, the woman wrote that her father didn't reveal to her the real reason why he had taken her back to their country of origin until they had arrived.
"Please help me, my future is in Italy", the young woman reportedly wrote, saying her documents were confiscated by family members upon arrival. "My father forced me to leave before I could finish my fourth year" of high school and "I know one of the professors was asking where I was".