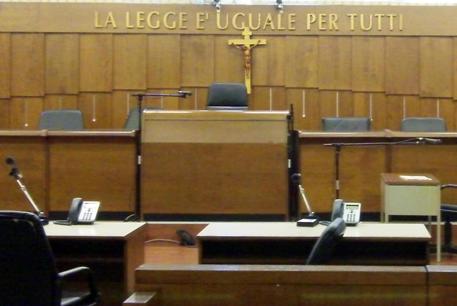 (ANSA) - Milan, September 20 - A Roman catholic priest was found guilty of sexually abusing a 15-year-old boy at Rozzano near Milan and sentenced to six years and four months in prison on Thursday.
Father Mauro Galli, the former parish priest of Rozzano, was found guilty of abusing the boy in December 2011.
Prosecutors had requested a jail term of 10 years and eight months.
The defendant, outside the confines of the trial, had paid 100,000n euros in damages to the boy's family who did not stand as civil plaintiffs.
The victim, now 22, burst into tears when the verdict was read out.
His mother said "it has been a painful process and an infinite drama, but the best thing is that my son's credibility was recognised today".