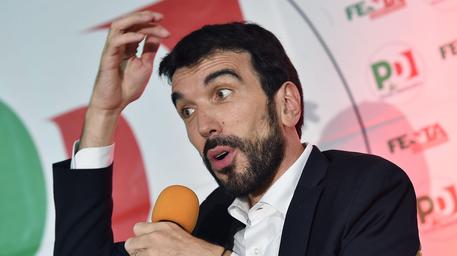 (ANSA) - Rome, September 17 - Democratic Party (PD) President Matteo Orfini's proposal to dissolve and reform the centre-left party has elicited a chorus of nos from senior party figures.
The PD is still in turmoil after slumping to its worst-ever showing in March's general election.
But the idea of starting over has not proved popular, with PD chief Maurizio Martina confirming that the intention is to have a party congress as soon as possible and leadership primaries in January.
Former industry minister Carlo Calenda, meanwhile, said Monday former premiers Matteo Renzi and Paolo Gentiloni and former interior minister Marco Minniti had accepted an invitation to have dinner at his home for talks among like-minded senior PD members.