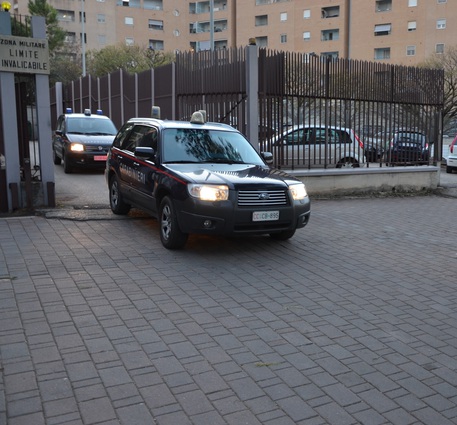 (ANSA) - Bologna, August 30 - Italian police on Thursday arrested an Italian and a Nigerian accused of sexual violence and grievous bodily harm against a 21-year-old woman.
The alleged attack took place in Parma, police said.
The probe started after a report from an ER department where the young woman went.
Doctors said it would take 45 days for her to fully recover after discharging her.
The pair of attackers allegedly abused the woman for five hours, sexually assaulting and torturing her while continuing to take drugs which pushers were delivering to their door, police said.
The alleged assailants were named as Federico Pesci, 46, from Parma, and Wilson Ndu Anihem, a 53-year-old Nigerian domiciled in the Emilian city.