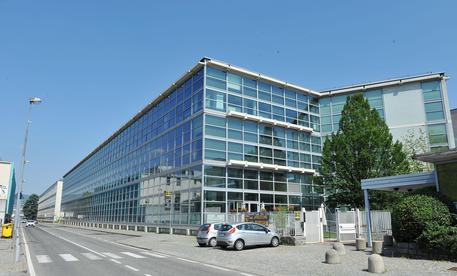 (ANSA) - Rome, July 2 - The northwestern city of Ivrea has won UNESCO cultural heritage status but prosecco country has missed out.
Ivrea was recognised as a prime site of the Italian industrial revolution and the "humanistic conception of work of Adriano Olivetti".
Ivrea was named "industrial city of the 20th century" on the world heritage list.
It became Italy's 54th site on the list, extending its lead in the UNESCO standings despite a recent push by China.
Prosecco country is expected to be given the award next year.
Culture Minister Alberto Bonisoli of the anti-establishment 5-Star Movement (M5S) said "allow me to remember (M5S co-founder) Gianroberto Casaleggio who started off here at the Olivetti plant".