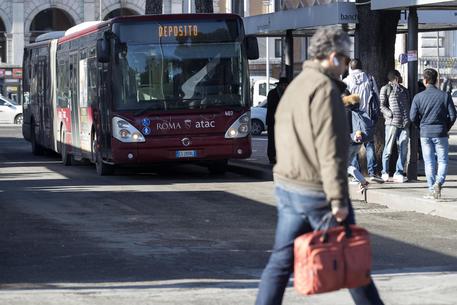 (ANSA) - Rome, June 8 - A bus caught fire near the Vatican in Rome on Friday, the latest in a string of such incidents in the Italian capital.
The bus went up in smoke in Piazza Pio Xi, a stone's throw from the Vatican, sparking curiosity among passersby and tourists.
A month ago Rome prosecutors said they were probing recent bus fires in the Italian capital for suspected lack of maintenance.
On May 10 one bus burst into a ball of fire in the central Via del Tritone between the Trevi Fountain and the Spanish Steps, and another went up in smoke in the outlying Castel Poziano district.
On May 7 there were two small fires on two vehicles, one in the central Piazza Venezia where Mussolini used to make his speeches. They were quickly put out.
There have now been 12 fires on Rome buses this year and there were 22 last year. No one has been hurt.