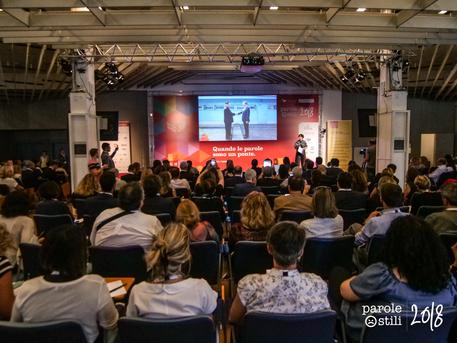 (ANSA) - Trieste, June 7 - Italians have become so used to hate speech and fake news that they worry about them less, according to a SWG survey presented on Thursday.
Some 53% of the 1,000 people interviewed said they are concerned about language on the internet expressing hatred of a particular group of people, compared to 70% last year. Likewise, 59% of Italians said they are worried about false stories that appear to be news, compared to 65% in 2017. The results of the survey were presented at the second edition of "Parole O_stili", a project to raise awareness of verbal and written violence, underway in Trieste. Two thirds of respondents said they think hate speech and fake news are here to stay, while the phenomena are perceived as a problem by more educated Italians in particular. The survey also included a sample of 400 employees and 100 managers.
Some 58% of employees said aggressive and disrespectful language is widespread in the workplace and 47% that it has increased with respect to 10 years ago. Instead 81% of managers claimed companies are the target of hate speech and fake news and 59% said they had difficulty controlling their brand image on line.