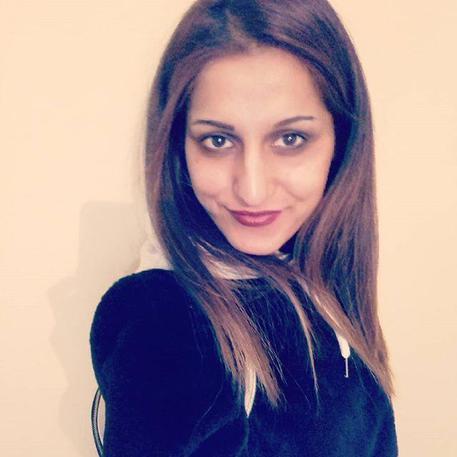 (ANSA) - Rome, April 24 - The father, a brother and an uncle of Sana Cheema, the 25-year-old Brescian of Pakistani origin killed in Pakistan on April 18, have been arrested, Pakistani journalistic sources said Tuesday.
The young woman is believed to have been killed for refusing an arranged marriage.
On Monday Pakistani authorities said they were investigating Cheema's death.
Cheema, who became an Italian citizen in September after living for years in the northern city of Brescia, had returned to her birth country two months ago where she died of "natural causes", according to reports from Pakistan.
However, members of the Pakistani community in Italy have said she was "killed by her father and brother because she refused an arranged marriage".
Local media outlets also said she had a boyfriend in Brescia.
Raza Asif, the national secretary of the Pakistani community in Italy, on Sunday said prosecutors in the Pakistani district of Gujarat, where the young woman died, are investigating and "we will know the truth in 48 hours".
The Italian foreign ministry is following the case through its embassy in Islamabad.
Cheema had opened an automotive office in Brescia but shut it down at the end of last year.
The Pakistani community in Brescia received a medical certificate stating that the young woman was taken to hospital on April 11 after feeling unwell, reportedly due to a heart attack.
They also said that her father and brother had not been arrested, as previously claimed by unconfirmed reports.