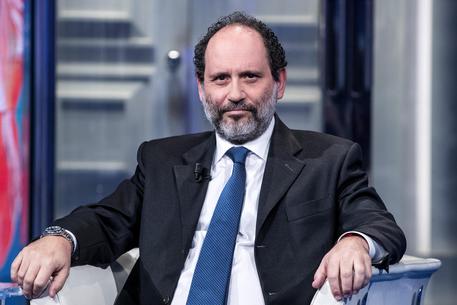 (ANSA) - Palermo, March 16 - Italian finance police on Friday seized over 151,000 euros in assets from high-profile former magistrate Antonio Ingroia in relation to a probe into alleged misappropriation, sources said.
The investigation regards the role the former chief prosecutor of Palermo had for Sicilia e Servizi, an agency providing IT services for the region of Sicily.
Ingroia, who also had a brief and unsuccessful political career, was a liquidator for the agency and then became its administrator for a spell.
The assets seized are equivalent to a 117,000-euro payment for Ingroia's duties as liquidator and around 34,000 in travel and expense reimbursements - money that Ingroia was allegedly not due, the sources said. An auditor for the agency is also under investigation, according to the sources. "I learned about the measure taken against me in the press, even before I was notified," Ingroia said.
"My conscience is clear because I know I have always respected the law, as I have already clarified and as I will show in the competent forum".