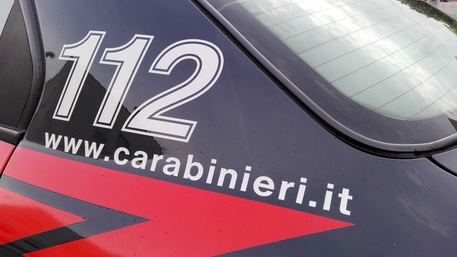 (ANSA) - Milan, March 15 - Carabinieri police on Thursday arrested a 24-year-old Colombian man suspected of attacking a couple and raping the woman on the outskirts of Milan on Monday night.
The man, who lives in the city, was arrested by police in the night between Wednesday and Thursday.
The man, Freilin David Lopez Villa, is suspected of attacking the couple and threatening them with a knife before raping the 19-year-old woman and beating her 22-year-old boyfriend.
The man then allegedly fled in the couple's Fiat Punto car.
Lopez Villa told police Thursday he could not remember what had happened because he had taken drugs.
"I don't remember much, I only remember the robbery, not the violence, I had taken magic mushrooms," he said.
The attack occurred in the same street, Via Chopin, in the Ripamonti southern area of Milan, where on June 4, 2005, a similar attack and rape were reported.
Five Romanian nationals, including two minors, were convicted for the crime to sentences of up to five years in jail.