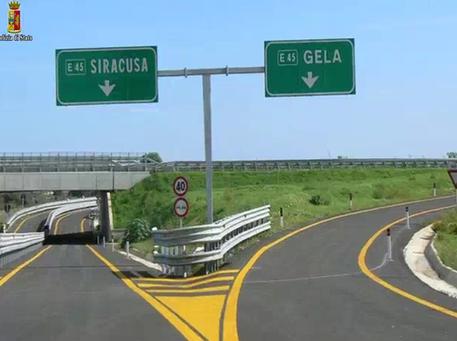 (ANSA) - Messina, March 13 - The president of the Condotte construction company, Duccio Astaldi, was among six people arrested over suspected kickbacks in the construction of the motorway between Siracusa and Gela in Sicily on Tuesday, judicial sources said.
Astaldi resigned after being informed of his arrest, "with the utmost transparency", a statement from his office said. Also arrested were COSIGE Scarl president Antonio D'Andrea and the former technical secretary of ex-Sicilian governor Rosario Crocetta, Stefano Polizzotto. All six are believed to have been involved in the payment of a huge kickback for the construction of three lots on the motorway, police said.