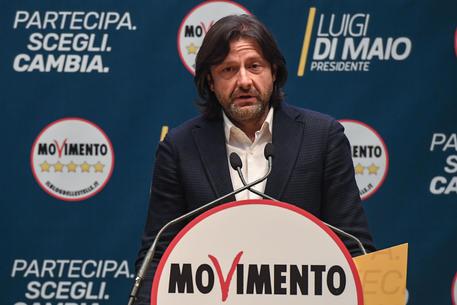 (ANSA) - Potenza, February 23 - The president of the lower-tier Potenza Calcio soccer club, a general-election candidate for the anti-establishment 5-Star Movement (M5S), has been placed under investigation in a Siena probe into suspected money laundering, three Italian dailies reported Friday.
Salvatore Caiata, an M5S candidate in Basilicata, owns several assets including bars and the noted Campo eatery in the Tuscan city, Corriere della Sera, La Stampa and Il Messaggero reported.
The probe regards cash paid on contracts on the bars and restaurants, the dailies said.
"If the accusations against Caiata are confirmed then we won't make any exceptions" in ejecting him, the M5S said on Facebook.