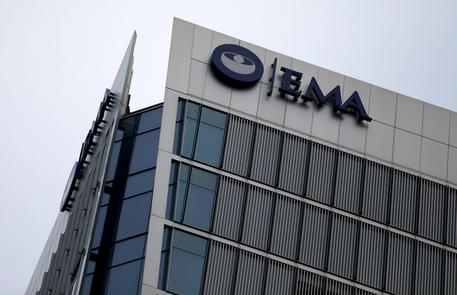 (ANSA) - Brussels, February 7 - The city of Milan has presented a petition to the European Court of Justice for it to suspend the transfer of the European Medicines Agency from London to Amsterdam pending its appeal, sources said Wednesday.
Milan lost out to Amsterdam to host the EMA, which is moving from London due to Brexit, after lots were drawn as a vote among EU member States ended in a draw.
The city and the Italian government are appealing after EMA's chief suggested Amsterdam was not ready to host the agency.
Milan requested the suspension, alongside the main appeal, using special procedure for urgent requests requiring intervention to avoid serious, irreparable damage. "I don't want to give up on EMA," said Milan Mayor Beppe Sala.
"It seems to me that the doubts about the Dutch proposal increase every day. "The first step now is a visit to the Commission on the 12th". The European Medicines Agency, however, said Wednesday that the temporary home Amsterdam plans to provide it while it prepares new, tailor-made premises will enable it to keep working as it moves from London. "The interim solution ensures EMA's business continuity in Amsterdam for the limited time until its new permanent building is completed on 15 November 2019," the EMA said in a statement after an extraordinary meeting of its management board on Tuesday.