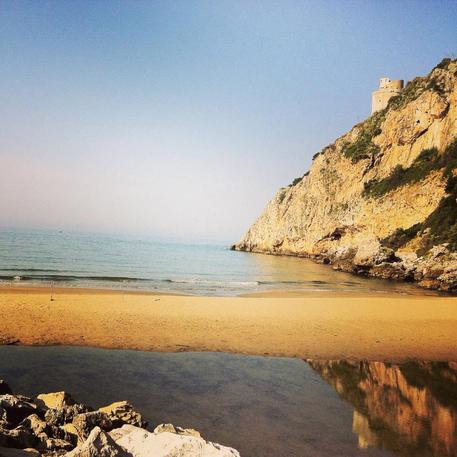 (ANSA) - Rome, February 6 - Italy's supreme Court of Cassation on Tuesday rejected a bid from the coastal resort of Sabaudia south of Rome to reclaim the sand dunes on which generations of VIPs have built luxury villas.
The suit, which started in 1962, failed because Italy's former Fascist government awarded the land to other local towns and not to Sabaudia, judicial sources said.
Among the VIPs saved by the definitive ruling are the Fendi family, soccer icon Francesco Totti and the head of the Italian Olympic Committee (CONI), Giovanni Malagò.
Sabaudia, built from reclaimed swampland by Benito Mussolini's regime, has long been a favoured liberal-leaning watering hole and has been a backdrop of films by the late Michelangelo Antonioni and Bernardo Bertolucci.