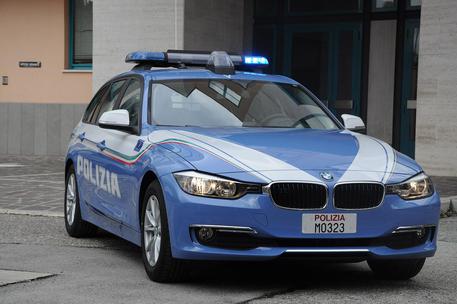 (ANSA) - Rome, February 6 - A magistrate was among 15 people arrested on Tuesday in a probe into two alleged criminal associations devoted to tax fraud, crimes against the public administration and corruption in judicial processes, sources said.
Former Siracusa prosecutor Giancarlo Longo is accused of being a "public official who sold off his role".
Lawyer Piero Amara and businessmen Fabrizio Centofanti and Enzo Bigotti are also implicated in the case. Riccardo Virgilio, a retired official of top administrative court the Council of State, is under investigation too, the sources said.
Among other things, Longo is suspected of concocting a false probe into an alleged plan to destabilise fuels group ENI along with Amara, who was one of the petrochemicals giant's lawyers.
The aim of the fake probe was to derail an investigation into alleged Nigerian kickbacks allegedly involving ENI CEO Claudio Descalzi, judicial sources said.