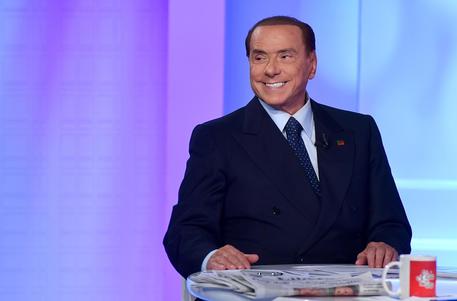 (ANSA) - Bari, February 6 - A Bari trial into the alleged prostitution of escorts an Italian entrepreneur brought to Silvio Berlusconi's homes between 2008 and 2009 was suspended after the court upheld an appeal to the Constitutional Court Tuesday. The top court is being asked to rule whether the 1958 law that banned brothels complies with the Constitution in banning prostitution even when women freely choose to engage in it, as is allegedly the case with the escorts taken to Berlusconi's residences by Gianpaolo Tarantini.
Defendants including Tarantini and Sabina 'Queen Bee' Began(ovic) are accused of supplying prostitutes to three-time ex-premier and media magnate Berlusconi in exchange for contracts awarded to Tarantini. Berlusconi has denied his parties, dubbed bunga bunga after an off-colour joke he once told, were sex parties and claims they were elegant affairs.
The centre-right Forza Italia leader was convicted of having sex with an underage prostitute known as Ruby the Heartstealer but later acquitted because it was ruled he could not have known her age.