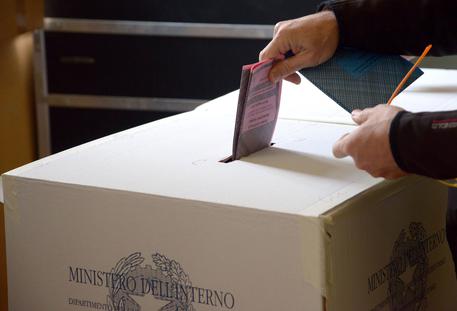 (ANSA) - Rome, January 29 - An opinion piece in the international edition of Monday's Financial Times warns about "Italy's political threat to the EU" with the March 4 general election.
"No matter what happens on March 4, tensions between the new government and EU are assured," reads the article by columnist Wolfang Munchau.
The piece looks at the likelihood of the election result being inconclusive, which could lead to Premier Paolo Gentiloni being reappointed.
But Munchau also highlights the possibility of a government being formed by the anti-establishment 5-Star Movement (M5S) and the rightwing, anti-migrant League of Matteo Salvini, which is currently part of the centre right alliance along with Silvio Berlusconi's Forza Italia (FI). He says that both parties have a lot in common, including their Euroskepticism, their desire to see relations with Russian President Vladimir Putin improve and their backing for tax cuts.
"A Five Star/Lega alliance would almost certainly caused a collective heart attack among international investors," he says.
"The reality would probably be less extreme," he added, saying both groups have toned down their rhetoric against the euro. Munchau concludes, however, that the main worry is that none of the big parties want to tackle a serious discussion about reforms.