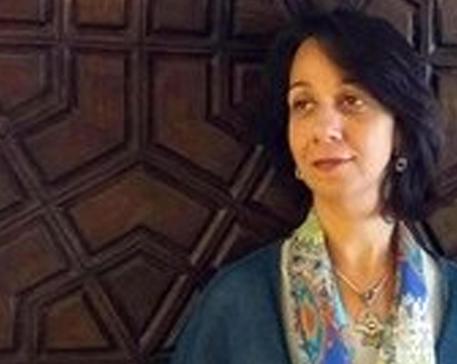 (ANSA) - London, January 25 - The investigation into the Cairo torture and murder of Giulio Regeni has come onto "the right track as far as the British side is concerned" after initial "havering" by his former tutor Maha Abdelrahman, Italian Ambassador to the UK Paquale Terracciano told ANSA Thursday.
Delays in the UK side of the probe "were not due to the London authorities nor to Cambridge University per se, but to an individual lecturer, Regeni's tutor, who had a havering and contradictory attitude," Terracciano said.
This has now been put right and Abdelrahman has handed over her computer and database in a "rather invasive step", the ambassador said. Abdelrahman, who has been accused of putting Regeni in harm's way with a PhD subject that was too politically sensitive, Egyptian trade unions, recently stressed that the 28-year-old Friuili-born researcher had "freely chosen" his doctoral subject.