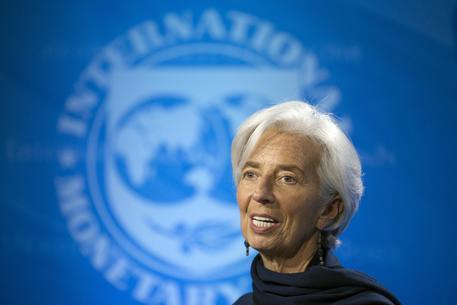 (ANSA) - Davos, January 22 - The International Monetary Fund on Monday raised Italian growth forecasts but pointed to the potential risks to structural reforms of Italy's March 4 general election.
The IMF raised its growth forecasts for Italy to 1.4% this year and 1.1% next. In its World Economic Outlook, presented at the Davos-based World Economic Forum, it said the two forecasts had improved respectively by 0.3 and 0.2 percentage points.
The IMF said it saw "a stronger push from external demand" and from exports on the Italian economy.
But the Fund also said Italy's March general election posed a risk to structural reforms. "The political uncertainty create risks in the realisation of reforms or the possibility of a re-orientation of the agenda, also in the context of elections coming in various countries" including Italy, Mexico and Brazil, it said in its World Economic Outlook, presented on the sidelines of the World Economic Forum.