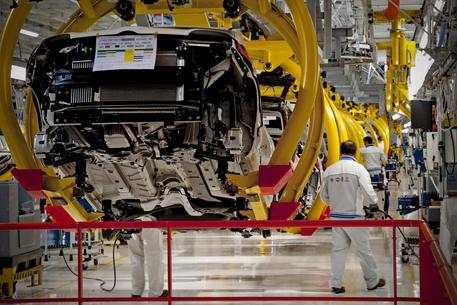 (ANSA) - Rome, January 18 - Pensions and social-security agency INPS said Thursday that it received requests for the Cassa Integrazione (CIG) benefit for workers who have been laid off or had their hours reduced by companies in financial difficulty for 351 million hours in 2017.
This was 39.3% down with respect to 2016 and the lowest level since 2008 - the year of the start of the economic crisis.
INPS said it authorized CIG benefits for 19.8 million hours in December, down 30.1% with respect to October and 47.6% lower than in the same month in 2016. The agency said it received 209,325 applications for unemployment benefit in November, down 26.39% on October.