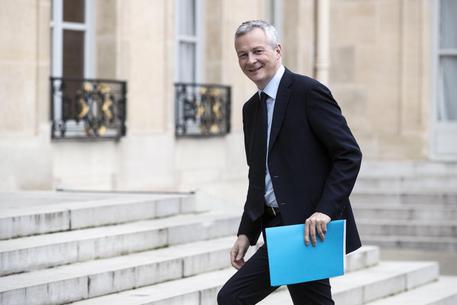 (ANSA) - Paris, January 18 - German Finance Minister Peter Altmaier and his French counterpart Bruno Le Maire on Thursday said they were "optimistic" that the upcoming Italian general election would produce a pro-European government. "We remain optimistic that pro-European forces will prevail in Italy too, as they already did in Netherlands and France," they said. "We are not at all worried", Altmeier said. "Elections are part of a all democratic systems and I think it is absolutely wise as national ministers not to meddle in their election campaigns of our neighbours". Le Maire said "I echo all that".