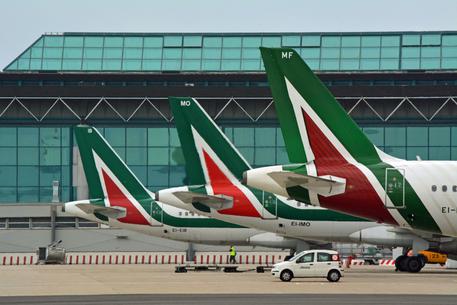 (ANSA) - Rome, January 11 - Lufthansa CEO Carsten Spohr has sent a letter to Italian Industry Minister Carlo Calenda telling him that the German airline would only be willing to acquire Alitalia after major restructuring, Reuters reported Thursday.
"While recognising the valuable measures that have been undertaken to date... we strongly believe that there remains a considerable amount of work to be achieved before Lufthansa would be in the position to enter comprehensively into the next phase of the process," Spohr said in the letter, according to Reuters.
Under Lufthansa control the company would be smaller in terms of both staff and fleet, it said.
Alitalia was put into extraordinary administration last year after workers voted against a restructuring plan. Calenda has said the government is considering three offers for the former flag carrier.