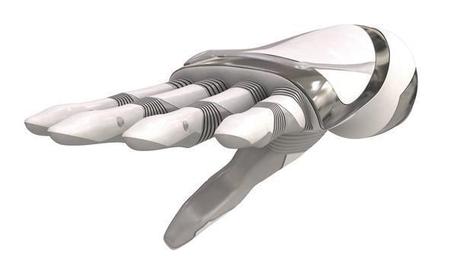 (ANSA) - Rome, January 4 - A woman has become the first Italian to have a bionic hand fitted, sources said on Thursday.
The hand, built by Silvestro Micera's team from the Scuola Superiore Sant'Anna in Pisa and the Polytechnic of Lausanna, was fitted in June 2016 at Rome's Policlinico Gemelli Hospital by neurosurgeon Paolo Maria Rossini's team. The results of trials with the hand are set to be published in an international scientific journal. The hand perceives contact with objects.
The hand was fitted in the six-month-long experiment to Almerina Mascarello, who lives in Veneto and had lost her hand in an accident.
"The hand is an improved version of the one fitted onto a Danish man in 2014," Micera told ANSA.
Mascarello is also the first woman who has been able to get out and about with her hi-tech hand because now, unlike in 2014, all the necessary electronic equipment has been put into a backpack.
This, Micera explained, "includes the system that registers the movement of the muscles and translates them into electrical signals, which are then turned into a set of commands for the bionic hand.
"Another system transforms the information registered by the sensors in the hand in signals to send to nerves and therefore into sensorial information".
The woman took along the backpack on a foray in Rome in October 2016, under the watchful eyes of the Italian research team, Micera said.
The ultimate goal, Micera said, is to make the technology clinically usable.
The backpack was an intermediate step along the way to this goal, he said.
"The next step is to miniaturise the electronics," said the lead researcher.