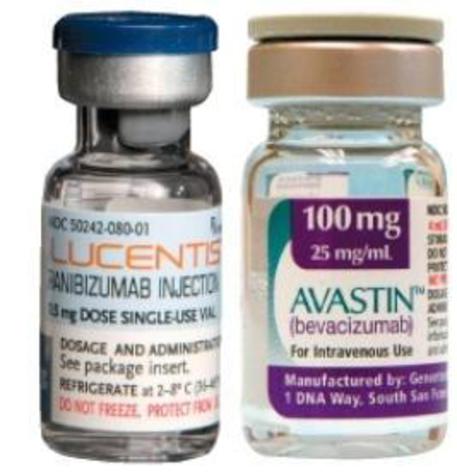 (ANSA) - Rome, December 7 - The CEOs of Roche and Novartis risk trial in Italy for share-rigging over alleged denigratory campaign starting in 2011 against the eye-disease drug Avastin, prosecutors said Thursday. Roche's Maurizio De Cicco and Novartis's George Schrockn Fuchs received notification that a probe had ended, which is generally the prelude to an indictment request.
The two managers are accused of conspiring to obstruct, via the diffusion of false news, the use of the very cheap Avastin in favour of a much dearer product, Lucentis.
The two pharmaceutical giants were fined 180 million euros by Italian antitrust authorities for this affair.
Rome prosecutors have based their case on the content of emails between De Cicco and Schrockn Fuchs.
They are also relying on the results of a technical consultation which assessed the characteristics of the two products and their therapeutic efficacy. Both CEOs and their firms denied the charges, saying they had done nothing wrong. "We have nothing whatsoever to do with the charges," they said.