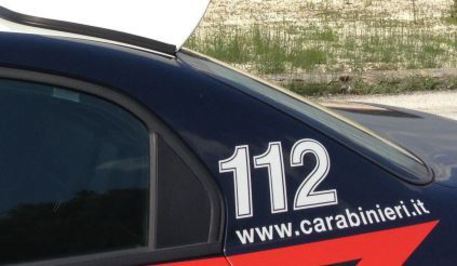 (ANSA) - Catania, December 1 - An Italian priest was arrested in Catania Friday on suspicion of aggravated sexual violence on minors. Father Pio Guidolin was taken into custody by Carabinieri. A probe has allegedly established that in 2014 he exploited the vulnerability of boys under the age of 14 who had been disturbed by family issues and forced them to submit to and commit acts of a sexual nature, police said.
Father Guidolin allegedly covered his victims in holy oil taken from his church and said that the sexual acts they were taking part in were acts of purification capable of easing their inner suffering, police said.
One of the minors who rebelled against the priest was isolated and accused of trying to defame the priest, police said.
Father Guidolin also allegedly threatened the boys who wanted to report the cases that the local Cosa Nostra would step in and stop them.
One of the victims' parents was placed under investigation for tipping off the priest to the investigation.