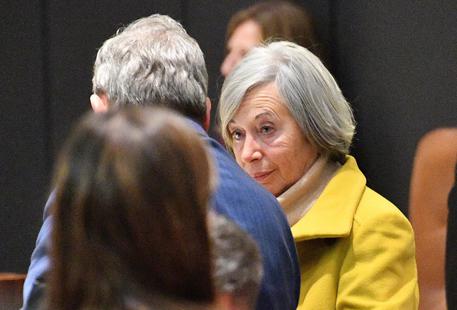 (ANSA) - Genoa, November 29 - A prosecutor on Wednesday confirmed a request for five years in jail for former Genoa mayor Marta Vincenzi on charges of multiple culpable manslaughter, culpable disaster and fraud in an appeals trial for the 2011 flooding that caused six deaths in the northwestern Italian city. The prosecutor further asked that files be passed on to prosecutors on teachers who let their students out of school despite the danger. A year ago a court of first instance gave Vincenzi, of the ruling centre-left Democratic Party (PD), five years in jail for the November 4, 2011 flood in which four women and two small girls were killed. "I consider myself innocent", said the PD official at the time. "It's just as well that three levels of justice are foreseen in Italy. This doesn't end here".