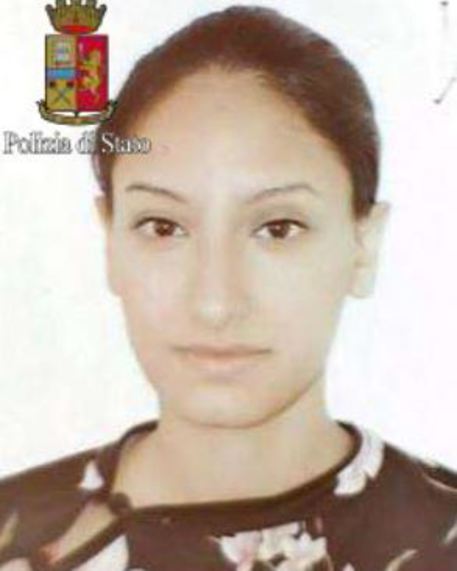 (ANSA) - Milan, November 13 - A 22-year-old Egyptian woman who allegedly contacted an ISIS member expressed her willingness to carry out a suicide attack in Italy has been expelled from the country via an order from Interior Minister Marco Minniti, sources said Monday. The woman, Fatma Ashraf Shawky Fahmy, had a legal permit to reside in Italy and lived in Milan, sources said. She was jobless and did not have a criminal record.
According to anti-terrorism police DIGOS, the woman contacted ISIS member Al Najjar Abdallah Hasanayn.
At first she asked about going to Syria to fight, but when this plan proved difficult, she said she was willing to conduct a suicide mission.
She did not receive an answer, investigative sources said.