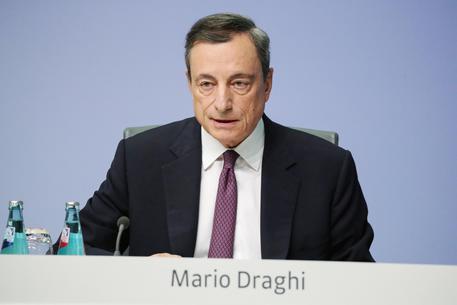 (ANSA) - Rome, November 10 - The ruling centre-left Democratic Party (PD) said Friday its criticism of allegedly lax oversight in Italy's banking crisis was not aimed at European Central Bank chief Mario Draghi.
A top-ranking party member told ANSA the PD's point in its efforts at a parliamentary commission of inquiry was to "show, after months in which the blame was put on politics and on the Renzi government, that there are responsibilities on the part of technocrats, on the part of oversight bodies".