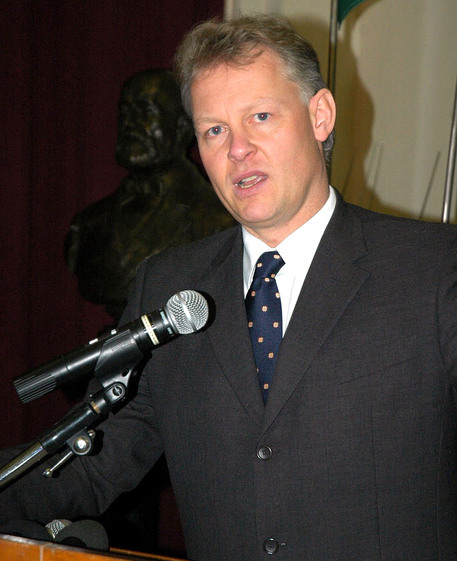 (ANSA) - Rome, October 19 - Italy's supreme Court of Cassation on Thursday turned down pleas by four former Thyssen steel group managers including ex-CEO Harald Espenhahn for a sentence reduction in a December 2007 Turin plant fire that killed seven workers.
Former ThyssenKrupp CEO Espenhahn was guilty of "imposing guilt" when together with five other managers of the steel group he caused, out of a total and "aware" lack of safety measures, the fire in the Turin plant that killed seven workers on the night of December 5-6 2007, the explanation of a Cassation Court sentence issued May 13, 2016 said in December 2016. The sentence confirmed a term of nine years eight months for Espenhahn and shorter ones for the other managers.
Prosecutors in May had asked the Cassation Court, Italy's highest court of appeal, to scrap the convictions of the six.
Espenhahn in 2013 saw his first-degree homicide sentence reduced to 10 years from 16 and a half years on appeal, prompting outraged families of the victims to stage a sit-in.
His initial conviction marked one of the first times that a senior executive was convicted of homicide at a workplace death trial in Italy.
photo: Espenhahn in 2006