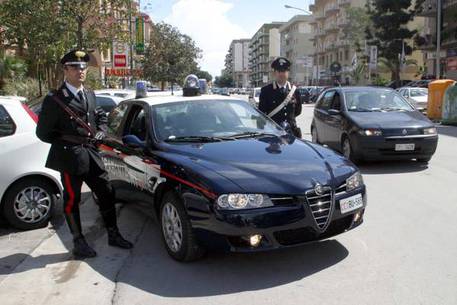 (ANSA) - Florence, October 17 - A 24-year-old American tourist filed a police report Tuesday alleging she was raped by a man she met at a dance club in Florence's historic centre.
Police said according to the description given the alleged perpetrator is most likely a foreigner.
The woman is currently in hospital undergoing "code red" procedures for victims of sexual violence.
She told police she met the man at the club, where she had gone for drinks with her friends, and at around 7 a.m. the man accompanied her to the bed and breakfast where she was staying.
She said when she returned to her room she began crying and told her friends that the man had raped her.
Carabinieri police in Florence are investigating the report, including acquiring video surveillance footage from cameras in the area.
There have been several high-profile rapes in recent months including a Polish tourist and a transsexual by a North African gang in Rimini and a homeless Roman woman raped and tied to a pole by an Eastern European in a Rome park.
A Finnish tourist was also raped by a Bangladeshi man in central Rome.
Two Carabinieri are accused of raping two American exchange students in Florence.
Also in the Tuscan capital, in January 2016, a 35-year-old American artist, Ashley Olsen, was killed by a 27-year-old Senegalese, Cheik Diaw.