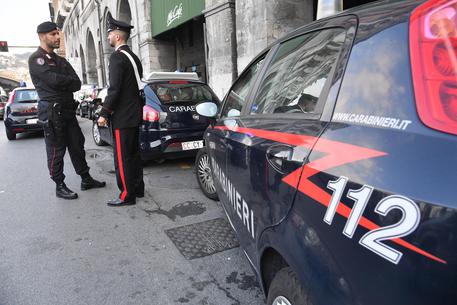 (ANSA)- Monza, October 16 - A Kenyan brother and sister aged 38 and 34 were arrested Monday for attempting to kidnap minors.
The women went into an oratory bar at Carugate near Milan yesterday and allegedly grabbed three boys aged 7, 10 and 11 by the arm. Accompanied by her brother, she tried to take them outside along the corridor of the building but the pair was stopped by a number of parents. The pair fled, with the parents pursuing them shouting. Some parents phoned the police and the pair were caught by police soon afterwards. The motive for the alleged crime is still not clear, police said Monday. Police said the pair had been questioned but had not explained why they wanted to take the kids. Judicial sources said police were "investigating to find out why the incident happened." Carugate Mayor Luca Maggioni said "if what we are hearing from reports turns out to be true then we are faced with a very serious incident"