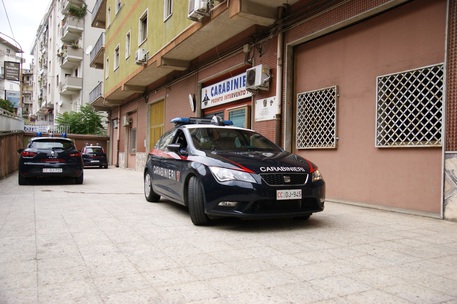 (ANSA) - Rome, October 3 - Rome prosecutors have opened a probe to shed light on the background and contacts in Italy of Ahmed Hanachi, a Tunisian who stabbed to death two young women in Marseilles at the weekend. Hanachi, who has shot dead by soldiers, had reportedly lived in Italy for several years and was reportedly married to an Italian woman resident in Aprilia, near Rome - the same town where Berlin truck attacker Anis Amri also lived for a short time, police said. Amri killed 12 people at a Berlin Xmas market before going on the run and being shot dead at Milan central train station in December 2016.
Like Hanachi, Amri was a Tunisian failed asylum seeker.
Hanachi reportedly left Italy shortly after the couple split up in 2013, sources said.
Friends and acquaintances of Hanachi told reporters Tuesday: "He didn't seem to have been radicalised. He had Western clothes and a Western lifestyle".
Hanachi's in-laws said they hadn't seen him for several months.
His ex-wife has moved to North Africa with another man, they said.
Sihem Zrelli, president of the 'Palma del Sud' Tunisian immigrant business and cultural association, said: "Aprilia is not a crossroads for terrorists, the Tunisian community is well integrated and we have worked hard with Italian associations and institutions". The Marseilles victims were two cousins aged 20, Mauranne and Laura.
The so-called Islamic State claimed responsibility for the attack.
Another person was arrested in connection with the attacks in France Tuesday, bringing to four the total of people arrested, including a woman.