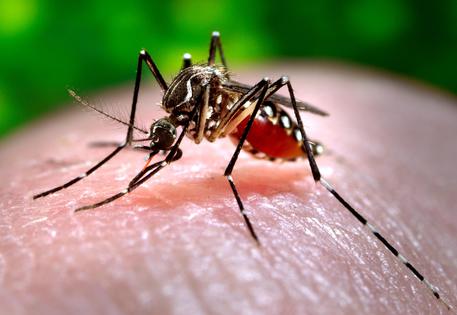 (ANSA) - Rome, September 15 - The effects of the Chikungunya virus in Lazio on the blood transfusion system are "comparable to a mayor emergency" the National Blood Centre (CNS) said Friday. Blood donations in a large part of Rome and in other areas have been suspended due to the outbreak of the virus, which is spread by mosquito bites. The CNS stressed that the virus "rarely gives serious symptoms". It said that all Italy's regions "have expressed willingness to contribute to compensating (for the effects of the suspension), even those that are in difficulty with their collections". The outbreak started at Anzio, a seaside port to the south of Rome, and spread to the capital and other areas.
Chikungunya, which first broke out in Italy in 2007, is a viral infection that causes acute fever and joint pain. It rarely results in death but effects can sometimes be disabling. Rome Mayor Virginia Raggi signed an order for disinfestations in the capital to combat the emergency on Wednesday.