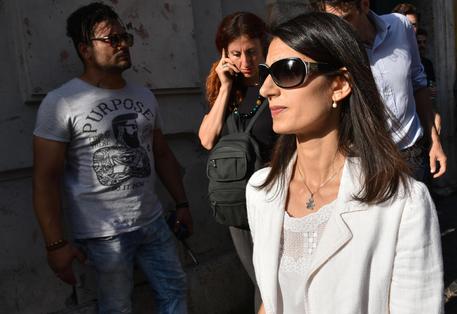 (ANSA) - Rome, September 13 - Rome Mayor Virginia Raggi has signed an order for disinfestations in the capital due to an outbreak of the chikungunya virus, which is spread by mosquito bites, the city said on Wednesday. A statement said the order was for measures to "combat the health emergency due to suspected and verified cases of chikungunya, transmitted by the tiger mosquito, not just on public ground, but also on private ground".
Health Minister Beatrice Lorenzin said earlier on Wednesday that it may be necessary to suspend blood donations in Rome due to the chikungunya outbreak and berated the city for its allegedly slow response. Raggi's administration had said the Lazio regional government was late in giving it information about the outbreak - a charge the region rejects. "We are very worried about the chikungunya situation. The city of Rome must proceed with the disinfestations at once," Lorenzin said. "Too much time has passed since the first intervention request by the health authority, which dates back to September 7. "It is highly likely that it will be decided to stop blood donations in Rome. "Today the region delivered a new order to the city for immediate disinfestation". The outbreak started at Anzio, a seaside port to the south of Rome, and spread to the capital. Anzio has already suspended blood donations. Chikungunya, which first broke out in Italy in 2007, is a viral infection that causes acute fever and joint pain. It rarely results in death but effects can sometimes be disabling.