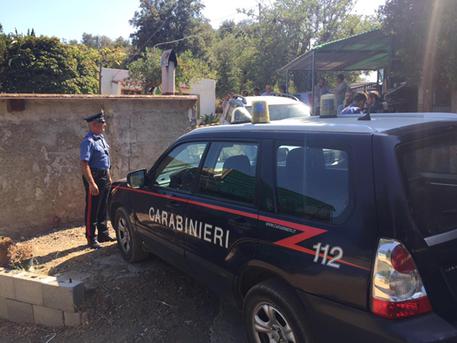 (ANSA) - Rome, August 28 - Italy on Monday deported a 37-year-old Moroccan who exulted in jail after Tunis's Bardo Museum terror attacks and said it would be easy for him to carry out attacks in the Vatican and poison Rome's drinking water. The man was in jail for petty crimes. The Moroccan has already been flagged as a "high" security risk. The ISIS-claimed attack took place on 18 March 2015, when three militants attacked the Bardo National Museum in the Tunisian capital city of Tunis, and took hostages. Twenty-one people, mostly European tourists, were killed at the scene, while an additional victim died ten days later.