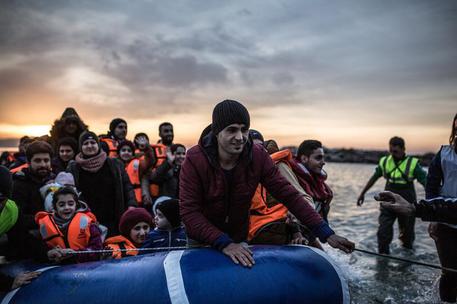 (ANSA) - Varese, July 14 - The mayor of the town of Besnate, Giovanni Corbo, on Friday stopped a hunger strike begun on Monday evening against "non-compliance with an agreement" governing the sending of migrants to be hosted in the town.
The town of 5,500 inhabitants had been sent 32 asylum seekers instead of an agreed-upon 15. "We have received an official notice from the prefecture stating that by Monday, July 8, the asylum seekers hosted in Besnate will be moved to other facilities," the mayor wrote on Facebook, "and that within the following few weeks the other asylum seekers will be moved to other facilities until there are only 15 hosted in Besnate. I am thus halting my fourth day of a hunger strike." Corbo added that "the time has come for asylum seeker reception to be based on something other than emergency measures. There must instead be a rational distribution across the country, flanked by careful management of migration flows."