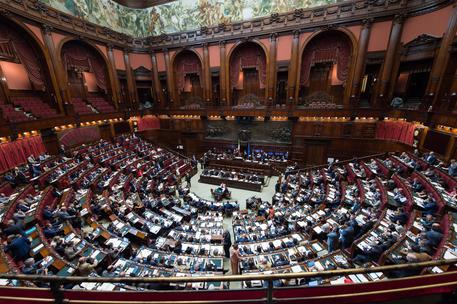 (ANSA) - Rome, June 8 - A bill for a new election law backed by the four biggest parties "is dead" its rapporteur, Emanuele Fiano of Premier Paolo Gentiloni's Democratic Party (PD), said Thursday. The PD and the anti-establishment 5-Star Movement (M5S) had been rowing intensely over the bill for a system based on proportional representation with an entry threshold of 5%.
The plan was also supported, in theory, by Silvio Berlusconi's Forza Italia (FI) and the Northern League.
M5S MPs had said they would break parliamentary regulations on Thursday and film themselves as they made 'secret votes' on the bill after the PD accused them of failing to toe the line in previous votes Wednesday. M5S leader Beppe Grillo had called a new online vote of supporters on the bill, even though he had said he was in favour. Fiano's declaration that the bill was "dead" came after a FI amendment was approved with the help of party 'turncoats' despite the opposition of the competent committee.