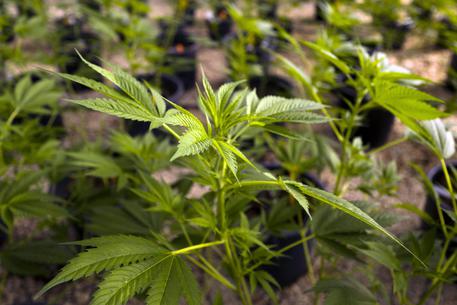 (ANSA) - Brussels, June 6 - Italy is second-top in Europe for cannabis use among 15-to-34-year-olds, with a consumption prevalence of 19% in 2015, second only to France with 22.1%, according to a report released by European drugs agency EMCDDA on Tuesday. It said drug-overdose deaths were down to 7.8 per million inhabitants, compared to a European average of 20.3. Overdose deaths for Europe as a whole increased for the third consecutive year in 2015, rising to 8,441. "In Italy, cannabis remains the illicit drug most commonly used by the general population, followed by cocaine," the report said. "The use of most illicit drugs is concentrated among young adults aged 15-34 years; however, the highest prevalence of last-year cocaine use is reported by those aged 25-34 years".